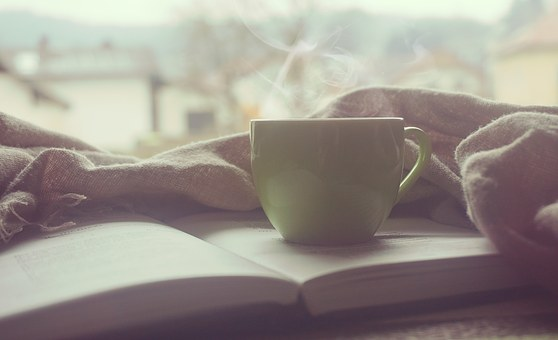 Giving feedback on writing can be tough, especially when someone personally reaches out to you for criticism and you’re not sure how to present it or even if you should.

Here are some tips that might come in handy:

1. Clarify what type of feedback and where the limits are.

Before you even begin giving feedback, ask what type of feedback is being sought out? Plot development? Character motivations and actions? Typos? And is there anything you shouldn’t focus on.

There are a couple of reasons you would want to do this. The main reason is that the writer may want to focus on improving one or two aspects of the story (and not so much the others). Thus, you’ll want to make note to give input on said aspect.

I’d also advise you to let them also know:

-You mean business. You’re going to give them the good, the bad, and “hmm, not feeling it, could use work.” Some writers may react badly when their given walls of text criticizing their work, even if there are positives littered throughout, it can seem daunting and or awaken some negative feelings in that writer. So if you’re not going to hold back you may want to let them know.

-That the points made in the feedback are your opinion and they have the final say on whether they agree with it or not. (They shouldn’t feel pressured to make changes they don’t agree with.)

-Editors and/or beta readers could clarify issues or give their own feedback to give a clearer view of what needs improving.

2. Take notes/ Annotate- When you’re going through the writing you may notice some points that work either really well or rather poorly, mark those areas or write in the margins your thoughts so it can be revisited by either you or the writer. That way you won’t forget and you can point out specific areas if needed. (Don’t forget to ask prior if you can directly annotate on the writing or make ask for a separate copy. If you can’t simply taking notes on another sheet of paper or device should suffice.)

If you’re unfamiliar, sandwich compliments are when you give your constructive or negative feedback between positive feedback. For example:

1.(positive)“I liked when this character did ____, it shows character growth.

2.(negative)“I do think his motivations could be presented clearer, for example…”

3.(positive)“All in all, I think with a bit of polish he would be a solid character, I can’t wait to read more about him, he seems really interesting!”

Now feedback doesn’t always have to be given in this specific format, but if you do utilize this, know the idea is to try to balance out the positive and negative so the writer can know what’s working and not working without coming off as harsh or overly negative.

4. Articulate your thoughts as best you can, try not to be vague.

Try to make your critique as clear as possible, vague comments like:

“The fighting isn’t good,” or, “I think ___is dumb character,” Helps no one. Explain why you think the fighting doesn’t work or why a character isn’t working for you.

“The fighting seems kinda slow-paced, and it drags on for too long.”

“I don’t understand why this character decided to ___.”

5. Be respectful, not condescending

Look, I’m not asking you to coddle the writer, but just don’t be rude or condescending to the person. Chances are they spent alot of time/ effort on the writing and they want to improve it the best they can. If being respectful is too much to ask then decline their offer for criticism.

Ask yourself if you’re giving feedback you’re comfortable with. If you’re inexperienced with giving critiques maybe give a small heads up. If you’re not a fan of the genre the person is writing in let them know ahead of time.

Also, check to see if you have a bias for the person you’re critiquing. For example, I often hesitate to read and give feedback on anything written by friends because giving any negative feedback makes me feel like a heartless monster, so I shy away from giving negative criticism because the last thing I would want is to have a falling out. This, of course, would be a bias.

Give a disclaimer if you feel that’s needed, and don’t feel pressured to give feedback if you’re uncomfortable with doing so. Remember, there are always other options for getting feedback.

With that being said, thank you for reading, until next time!