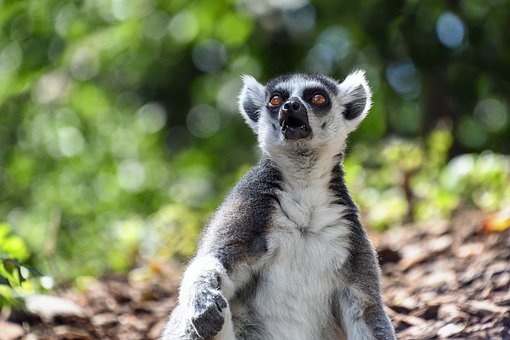 There’s nothing like a good ole’ twist to shake things up in a story. Although twists can be a nice addition to the plot, they can be a pain when executed poorly or with little forethought.

Here are a few tips I think you’ll find helpful to keep in mind when writing that juicy plot point.

1.Set it up thoroughly.

Chances are you’re going to want your twist to integrate naturally into the plot and tie together elements of a story, as opposed to it to feeling out of place or quickly tacked on with little thought. You’ll want it to twist to look like something that reasonably would have unfolded in the story and you could do this by:

-Adding clues or subtle hints into scenes to allude the twist.

-Considering how characters would react to the twist. (How would they feel? What would they do?)

-Making sure it really serves a purpose. (Does it really shake things up? How would this affect the plot?)

-Foreshadowing the twist in order to give it a bit of buildup: (More about that here: https://fularrii.com/2019/08/07/5-more-effective-ways-to-foreshadow-with-plenty-of-examples/)

2. Avoid making it too obvious or vague.

If the big reveal is too obvious it’s not much of a twist and it probably won’t produce the effect you want on your readers. However, if the twist is too vague it can make it look like it’s coming out of nowhere or wasn’t given the proper buildup. This is where beta readers can come in. A new set of eyes during the drafting process of your book can see things you don’t, including a poorly executed twist. You can ask them if they saw it coming or if it caught them by surprise. You can then take their feedback and tweak your clues accordingly.

3. Add red herrings (but don’t forget to justify them!)

-I know this is a betta fish but bear with me-

For example, let’s say your writing a mystery novel and a murder occurs at a dinner party, you’ll need to hide who really committed the crime. A good red herring would be to add clues that point to a character other than the suspect to trick or stump your reader.

4.Accept that some clever beings out there who might detect it.

Some people are just too good at sniffing out a twist from a mile away (or chapters in this case.) And that’s okay. Twists can still be enjoyable, especially when the main characters don’t know what’s up. The anticipation of waiting for stuff to hit the fan can be just as nerve wracking, so don’t stress too much if a few readers catch on to it before it unfolds.

5.Know there are people who dislike twists, even if it’s well-executed.

They may feel the twist is underwhelming.

They may be feel cheated or hate being bamboozled.

They may just feel it just wasn’t needed.

Whatever the reason, not everyone will appreciate or like a twist- personally I wouldn’t let that be the sole determiner of whether you use one or not, but I feel it’s something you may need to consider before committing to one, especially if it’s a big plot altering one.

With that being said, if you want to execute a twist to liven your story, all the power to you.

Thank you for reading, until next time!