Does it really matter if you’re plotter, pantser, planster? (Or is it all hoopla?)

In this post I’ll be covering my thoughts on the whole plotter, panster, planster, classification thing, also whether or not I think it’s doing more harm to identify yourself as a certain writer and follow a strictly defined writing path.

Before I dive into my thoughts I’m going to briefly give my take on what each type means in a nutshell:

Plotter: Someone who outlines a ton before writing and closely sticks to their outline.

Pantser: A person who hardly outlines, if at all, and jumps right into the writing. (Thus, the name “pantser,” as they write by the “seam of their pants.”

Planster: A mix between a plotter and pantser. These writers outline but don’t closely stick to it.

To make it easier I usually associate these three groups with plants.

A Plotter would be more like a potted plant.

It would be neat and firm but restrained by the pot, unable to grow out too far, like how plotters tend to stick closely with their outline and not deviate from it much. 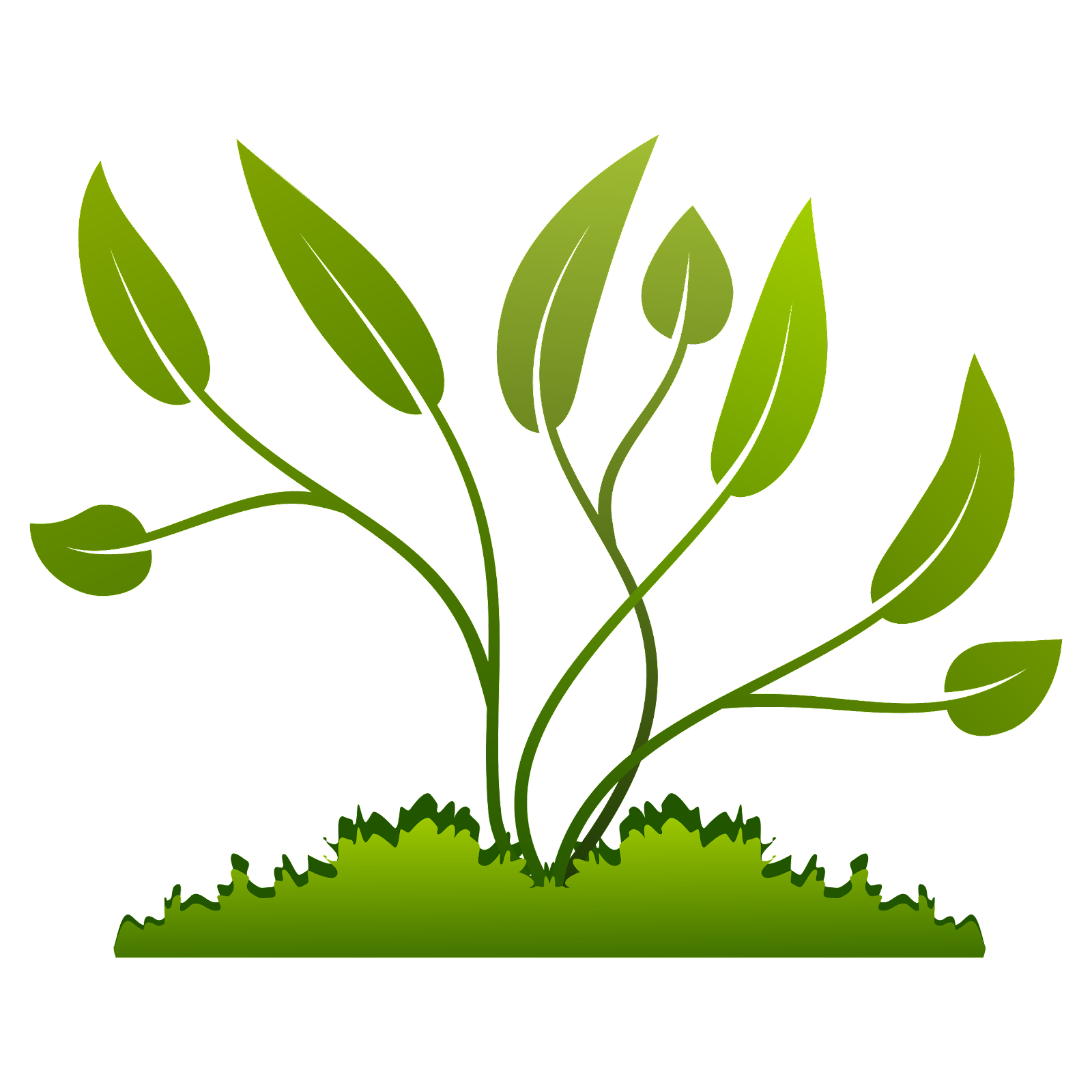 A Pantser would be a free growing plant but with long stems and leaves that easily grow tangled, as pantsers tend to write the story as they go, making them vulnerable to tangled plot elements.

A Planster would probably be some weird mix, like a free growing plant but more smaller and organized. It wouldn’t branch out and explore too much, but it’s technically not too restrained.

So, what’s the big deal?

Now it’s very helpful to know which category you would fit in as it helps you better understand your strengths and weaknesses.

For example, I’m more of a plotter, but before I knew this I pantsed a lot. I wouldn’t outline much and I would just dive into the writing which turned out to be actually harmful to my work. I tended to get frustrated and get writer’s block more often and I would often write myself into a corner and end up changing things I had just written. It was for this reason I tended not to finish many of my stories.

But then I gradually changed my method of writing, I would outline and plan out what I was going to to do before I wrote anything, and surprise-surprise, not only did I finish work more often but at a much faster speed.

I also grew less stressed about completing projects and had fewer run-ins with writer’s block. As my outlining grew more and more detailed I soon realized I was a plotter.

So long story short it can be quite beneficial to figure out what kind of writer you are, but with that being said I don’t think you should restrain yourself to one way of writing all the time.

For example, yes I’m a plotter but I still pants a lot in writing. When I write I add scenes and characters that weren’t in my original outline. I still let characters naturally take reign of the story and create new events I wouldn’t have thought of.

Now one could argue, “okay, so then you must be a planster,” but to that, I’d say I don’t pants that often, unlike plotting which is essential for me to do if I ever want to finish a story. (Sound confusing yet? :))

My point is I think writers, especially new ones, shouldn’t box themselves into one type of writing style. It’s fine to dabble with another way of writing and you shouldn’t be ostracized for doing so.

As for categorizing what type of writer you are, I think it’s best to think of it more as a sliding scale than a definite thing. Like I think it may be more helpful to have the mindset of “I’m more of a plotter, or I lean more towards pantsing,” than just, “ I’m plotter and I can’t pants, or I’m a panster and so I can’t ever outline with detail.”

But those are just my thoughts.

Write how you want to write.

One thought on “Does it really matter if you’re plotter, pantser, planster? (Or is it all hoopla?)- Avis Thoughts#4”