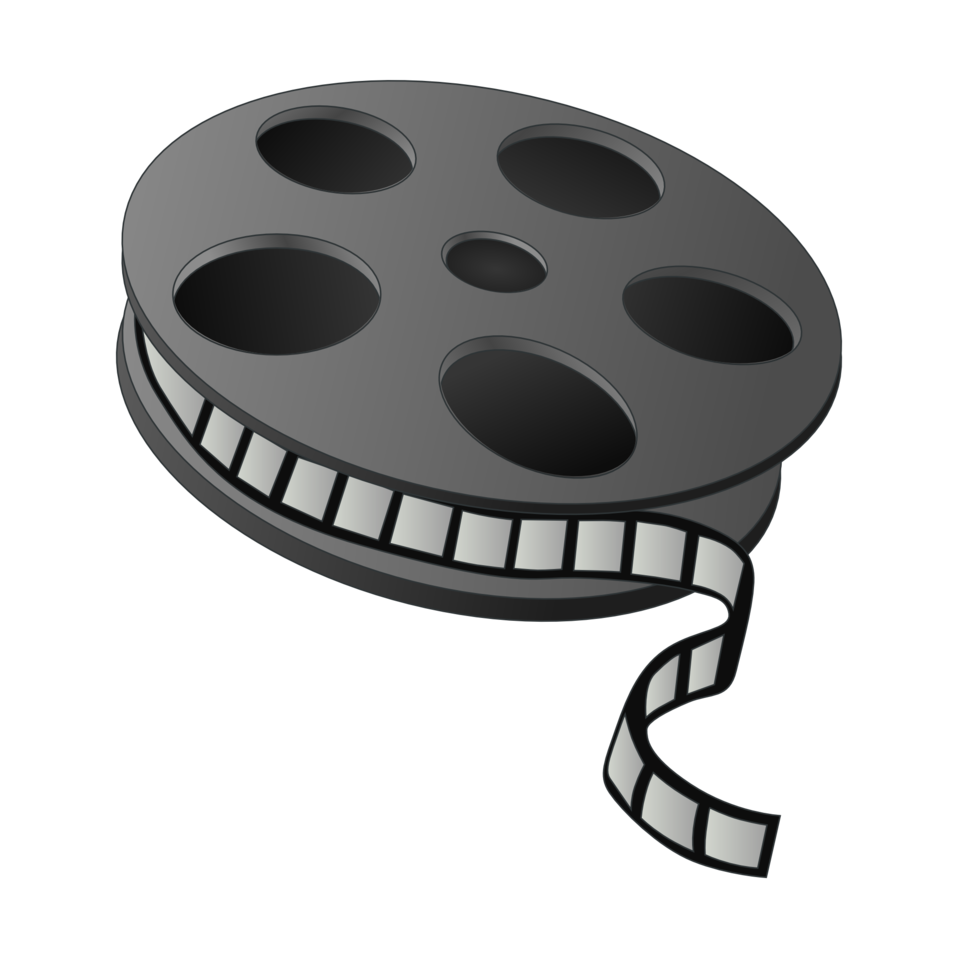 Cliches, what are they?

A cliche is an overused or common idea that constantly appears in media.

Examples include but are not limited to:

-A Damsel in distress

-An ancient evil awakens and must be defeated

Many people hate cliches because they feel the tropes are too overdone, or they’ve seen it too many times and they want something original. To an extent I can agree with this gripe, we’ve seen a lot a stories types repeated and basically hidden underneath a new coat of paint and parading itself as something new. There are cliches I’m personally tired of seeing and I wish people would either stop using or at least tweak to make things interesting, but with that being said I don’t hate cliches.

Why I don’t think they’re bad

I don’t even mean just in a twist fashion when you turn the trope on its head and do something new with it, I mean just utilizing the trope as it is. The reason I believe this is because I’ve seen many tired cliches used in practice, but the delivery is what really sold me and audiences on it.

Many books, movies, and shows have used cliches but a lot of the time they tend to get a pass because of how well the delivery of the cliche was. This is due to the fact the writer took the time to get the audience so invested in the story they gaze over the fact the cliche was being used. (If that isn’t good writing I don’t know what to say.)

I think people should focus less on worrying about treading into cliche territory than if your overall story is engaging enough. I feel the stronger the story, the more likely people are to tolerate a cliche.

And yeah people may argue that “cliches are lazy and unoriginal,” but to that, I say what is original? I mean everything has technically been done, if you peel back the layers of any story and look at the skeleton you see elements that have been done before.

You see the same messages about being yourself, getting to know others, that there are are two sides to every story and to never to enter a haunted house. We hear stories about how no matter how small you are you can make a difference or that it’s okay to be the odd one out.

What I’m getting at is that every story has technically been done and that really it’s more about focusing about execution. I believe that when cliches are used right they can great.

And look, I’m all for thinking outside the box and trying to go where no writer has gone, but it’s also okay to tinker with old ideas too.

But hey, that’s just my opinion.

But I’d like to know yours, how do you feel about cliches? Are they overdone, or can they still work when executed right?